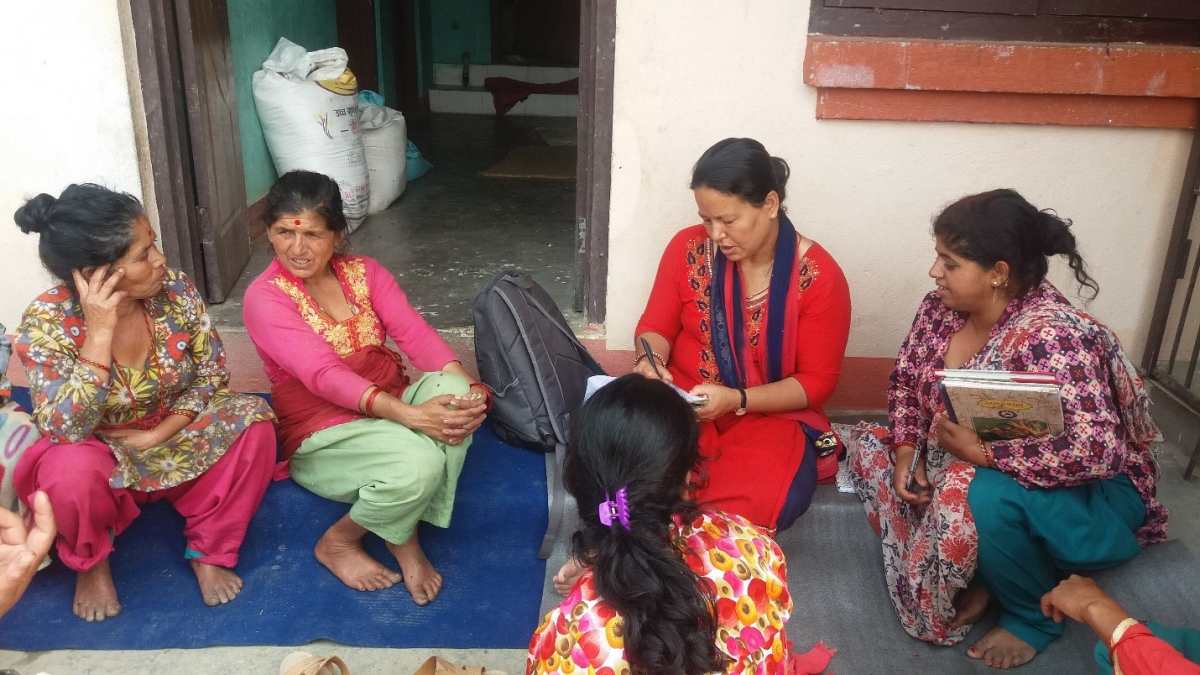 “To ensure economic freedom and independence for women through the establishment of a micro-credit system” is one of the objectives of VIN’s Women Empowerment Program. VIN has been implementing micro-credit project at its community sites in Kathmandu, Nuwakot and Okhaldhunga.  And, VIN has recently started conducting a micro-credit group meeting in Tarkeshwor Municipality-2 Dalkap, Kavresthali. The meeting is attended by four women’s groups comprising of 33 women. The meetings are held on the 10th of every Nepali month at 8am. Various roles such as that of president, treasurer, secretary and general members are delegated to the women in the meetings. The groups are regularly collecting and distributing money as a need based loan within group members with 12% interest who want to do business. The loan repayment time has been set at three months with interest. If they cannot repay the loan on time they have to pay punishment interest to the group. The loan investment is done on priority-based rotation. The president has played the main role for giving loan to the members as a democratic way. The record keeping is established as an accounting system. They are keeping every saving and loan record at register book. The record keeping role lies with the treasurer and meeting minutes and other communication roles are doing by secretary. 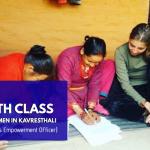 In Nepal, most community women are deprived of basic education and they have less opportunity to empower their social and...